Sales Territories Shrink Over Time - Just Not How You Think 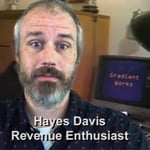 But not just the way you think.

The discussion around "shrinking territories" usually revolves around a growing sales team reducing the size of everyone's patch. That certainly happens.

But, there's another, sneakier, form of shrinkage that starts the day you hand a territory to a rep. It starts when your reps are succeeding.

How Sales Territories Shrink Over Time

Here's how it works for an SDR territory. We'll call our SDR Jane.

Jane has 600 accounts in the territory in January. You've done the capacity math and decided that at your required activity levels, Jane can work 100 accounts a month so you expect her to work the whole patch 2x per year. You also want her to set 4 meetings / month.

She hits quota each month. Each month there are 4 fewer accounts for her to work. By the end of the year, 48 accounts are no longer available. Effective territory size at year-end: 552. No big deal.

Let's say that 10% of accounts she touches are disqualified. Any number of reasons: bad fit, M&A, out of business, on a multi-year contract with a competitor. Effective territory size at year-end: 432. Interesting.

Now let's say that we want each account to rest at least 90 days between sequences. That means ~250 - 300 accounts are "at rest" (half her total territory!) at any given point in time. Effective territory size at year-end: 132. Yikes, that's tight, but there's enough.

There's one more aspect to this. Jane's smart. She started out working the best accounts. Some of those have been DQ'd. Chances are good that the dwindling "effective territory" increasingly comprises the lower-quality accounts as the year goes on. Not only are there fewer accounts, they're worse!

As the year goes on, Jane has to do more and more prospecting to have workable accounts. Prospecting that takes away from touching her other accounts. Conversion rates get worse.

You can't set and forget territories once a year. Model how your territories shrink and make sure you have a process in place to top-up reps dynamically with more accounts over the course of the year.

We built a spreadsheet to model territory shrink based on initial territory size, accounts worked, quota, disqualification rate and account rest period. Try it for yourself here, free: 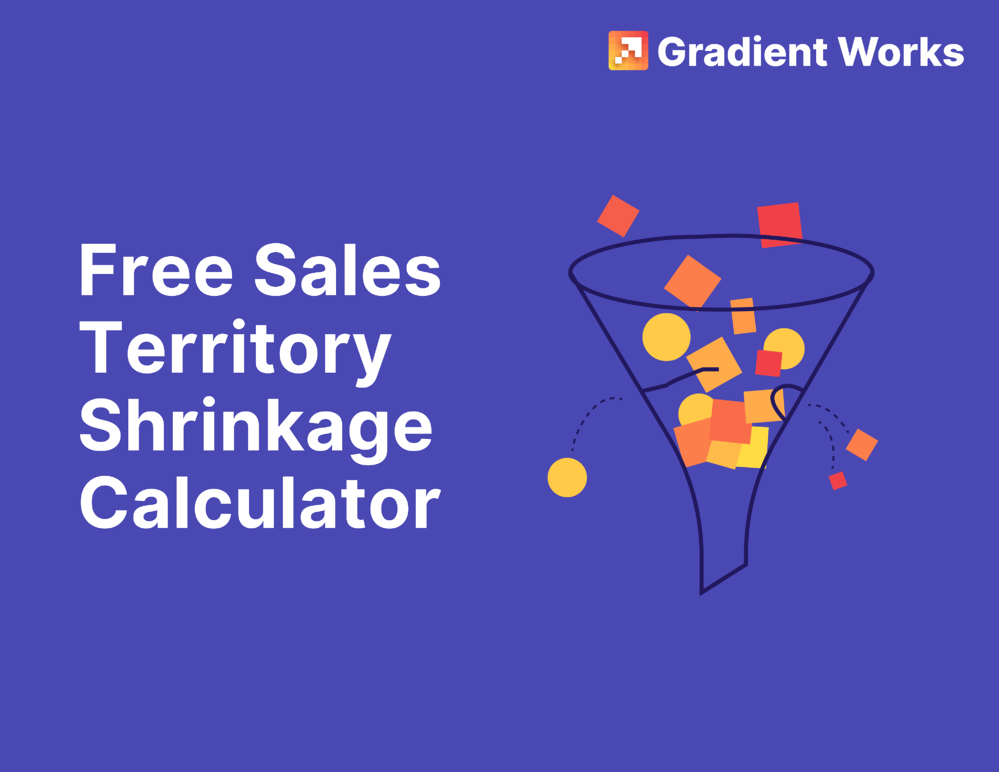 Hayes Davis is co-founder of Gradient Works. Previously, Hayes was SVP of Revenue Operations at Cision, where he ran a global team of 50 supporting nearly 600 sellers. He was also co-founder and CEO of Union Metrics until its successful acquisition by TrendKite in 2018. Hayes has a background in computer science.